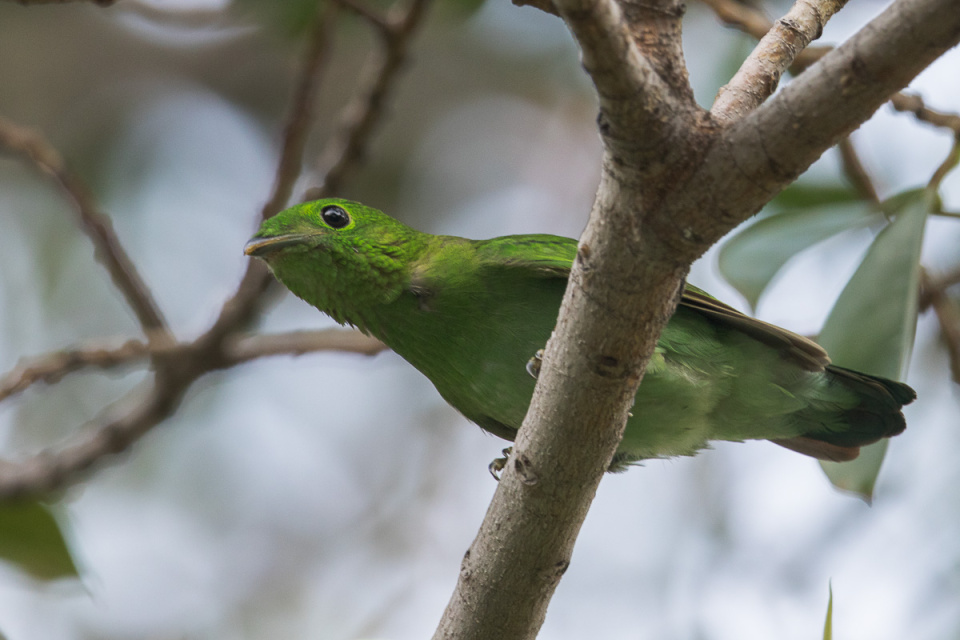 We have revised our Singapore Bird List with the following changes:

The downloadable bird list in Microsoft Excel format has also been revised for clarity, printability and accuracy.

A brief sampling of regional bird checklists indicate error rates ranging from 0.9% to as high as 5.5% (sampling English Names and Scientific Names only). A high proportion are typo errors, followed by outdated taxonomy for Scientific Names. To avoid such issues, we have minimised manual typing and linked our list directly to the latest IOC list for every records.