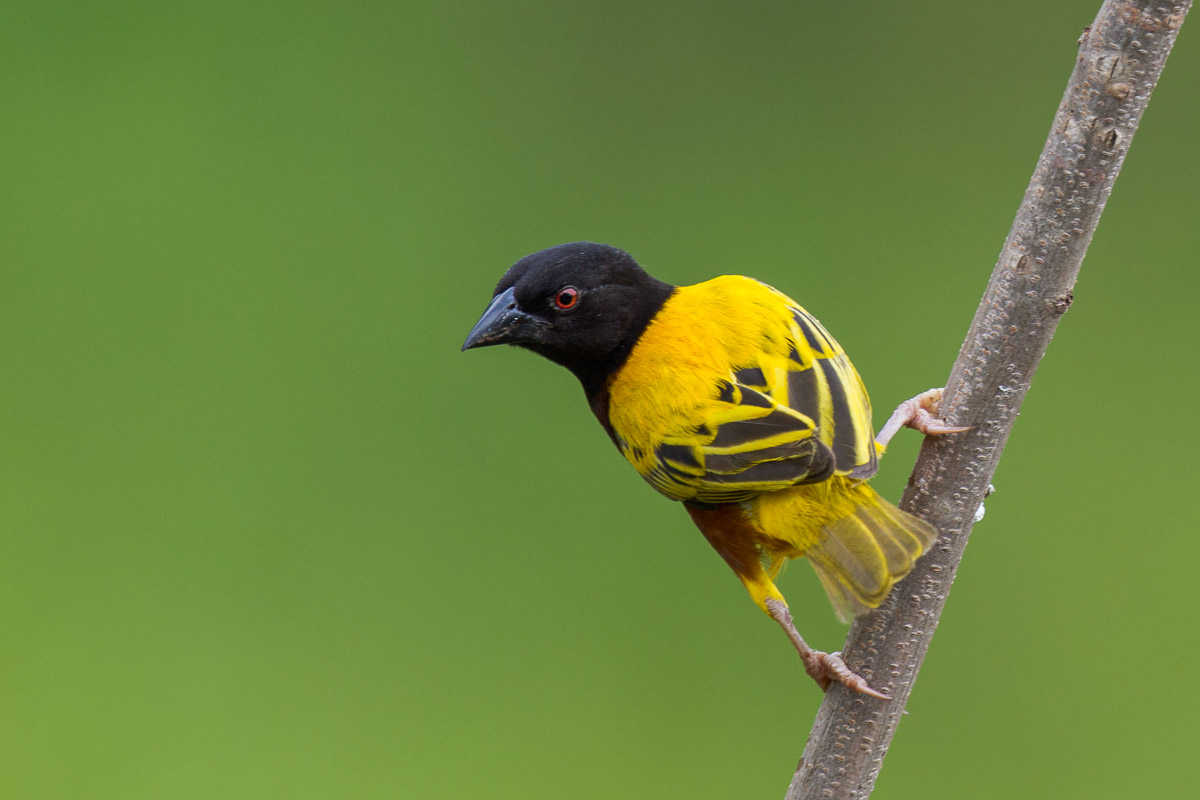 The Singapore Birds Project checklist is updated regularly according to taxonomic updates by the International Ornithological Committee (IOC). Our team recently conducted a thorough review to vote on additional species to be added to or removed from the checklist. In the spirit of ensuring that accurate information is provided in a timely fashion, we decided to release a Special Edition prior to the next IOC update. The downloadable list (in Excel format) is available HERE.

Along with this update, we would like to welcome Raghav to the team. Our growing Singapore Birds Project main team consists of Keita Sin (chair), Sandra Chia (vice-chair), Dillen Ng, Francis Yap (site admin), Movin Nyanasengeran and Raghav Narayanswamy. Many of you have provided us generous comments for our work which we are very grateful for. Suggestions and constructive criticisms, as always, are strongly welcome! Please feel free to reach out to us via the Contact Us section.

A write-up of how our checklist operates will be released soon. In the mean time, here are the details for the changes to the checklist.

Orange-breasted Green Pigeon: A vagrant to Singapore with a single record of a male from Japanese Garden on 22 December 2007.

Masked Lapwing: This species native to Australia has breeding records dating back to at least 2004. The growing population seems to be sustainable and recent sightings include a flock of ~50 birds along a canal in Bedok.

Javan Plover: A single, very likely breeding record from Pulau Tekong in mid-2021. More records of this expanding species might be expected in the near future.

Milky Stork and Painted Stork: Both species of storks have been introduced to Singapore since at least 1987. Their breeding is indicated by ever-present juveniles at multiple sites in Singapore coupled with the numerous nests around Mandai. A recent genomic analysis by Baveja et al (2019) revealed an alarming result that many of the storks in Singapore are hybrids at some level. However, some genetically pure Milky Stork still exists. The Painted Storks sampled in the study were at best backcrosses between first generation hybrids and pure ones, but this species is also added to the checklist on balance that evidence suggest the presence of pure individuals.

Pied Kingfisher: A single record from Punggol on 18 September 1995. The same species was recorded at Southern Johor in early 2016 as well.

Crimson-winged Woodpecker: Sightings from Bukit Timah in 2001, at least one of which was accompanied by sketches. Several other reports continuing up to 2008 are unsubstantiated thus far.

Monk Parakeet: This species is native to South America and has been present since at least 2009, with nesting records dating back to 2012. The presence of multiple breeding records coupled with the recent westward expansion is indicative of an alarming population growth.

Velvet-fronted Nuthatch: Multiple sightings of a single individual in Bukit Timah from 1996 to 1999. A non-breeding visitor to Singapore.

Red-billed Starling: A total of four records in Singapore. While the provenance of each specific record remains to be assessed, increasing evidence of vagrancy from Indochina and the Philippines are indicative that wild birds occur in Singapore.

Golden-backed Weaver: The proliferation of this species in suitable habitats has been highly visible. Strongholds at Kranji Marshes and Lorong Halus show that this species is clearly well-established. The obvious displacement of native Baya Weavers is worrying.

Yellow-crested Cockatoo: This introduced species only occurs in small numbers in Singapore, indicative that there is a lack of a self-sustaining population. Multiple reports of hybridising Yellow/Sulphur x Tanimbar Cockatoos are also strongly suggestive that individuals are struggling to find mates from their own species. Moreover, Sulphur-crested Cockatoos are more numerous than this species.

The following species were deleted from our checklist on the basis that there have not been any conclusive records in the nation for over 30 years.

This category houses species that have been recorded in the vicinity of Singaporean waters in the past 30 years. One should keep a lookout as there is a chance that these birds can be encountered within our national boundaries during pelagic trips. We keep an open mind about pelagic species and consider both quantitative (GPS coordinates) and qualitative evidences (descriptions of the sighting and ecological background of the species) when assessing such birds.

Lesser Black-backed Gull: A record from 20 November 2011 along the Singapore Straits with an unfortunate lack of GPS coordinates nor detailed descriptions.

Christmas Frigatebird: A single record outside Singapore waters from 4 May 2013.