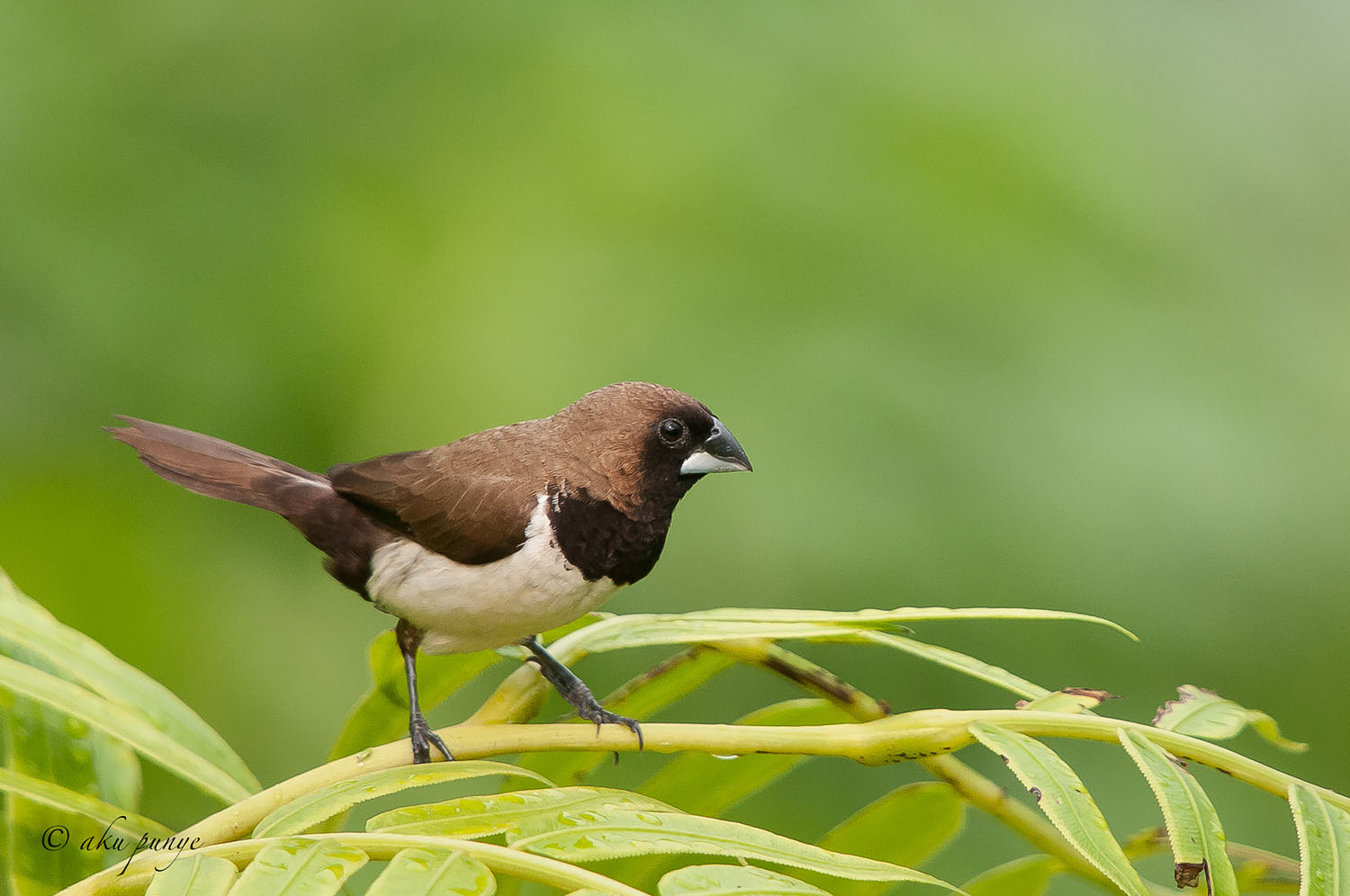 Range:
Found from Java, Bali to Lombok and likely feral in Sumatra. Introduced into Singapore by escape or deliberate release of captives and feral since the 1920s.

Behaviour/Ecology: Usually forage for seeds in grasslands but has also been observed searching tree foliage apparently not for seeds.