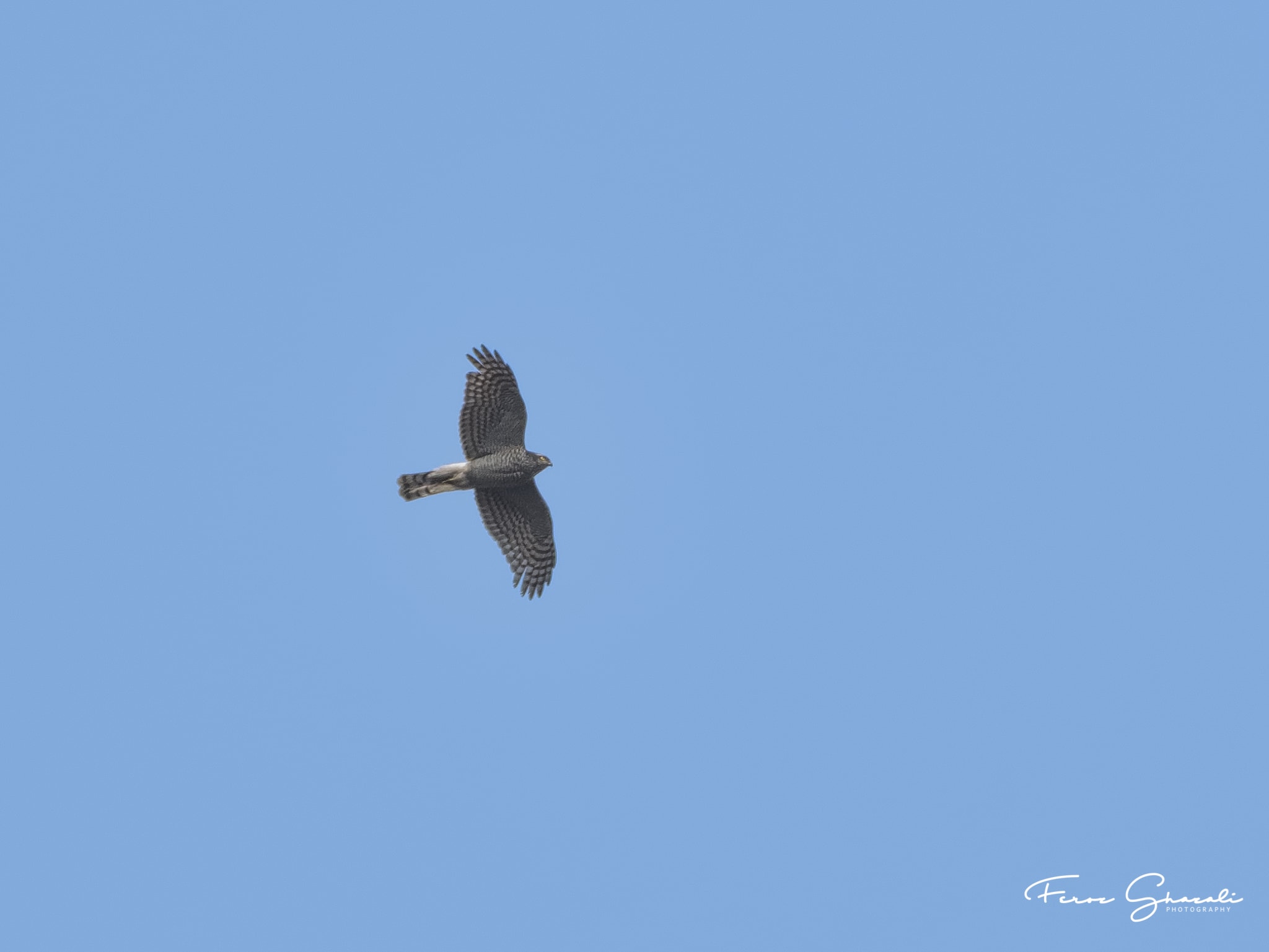 Behaviour/Ecology: The female is up to 25% larger than the male – one of the largest differences between the sexes in any bird species.