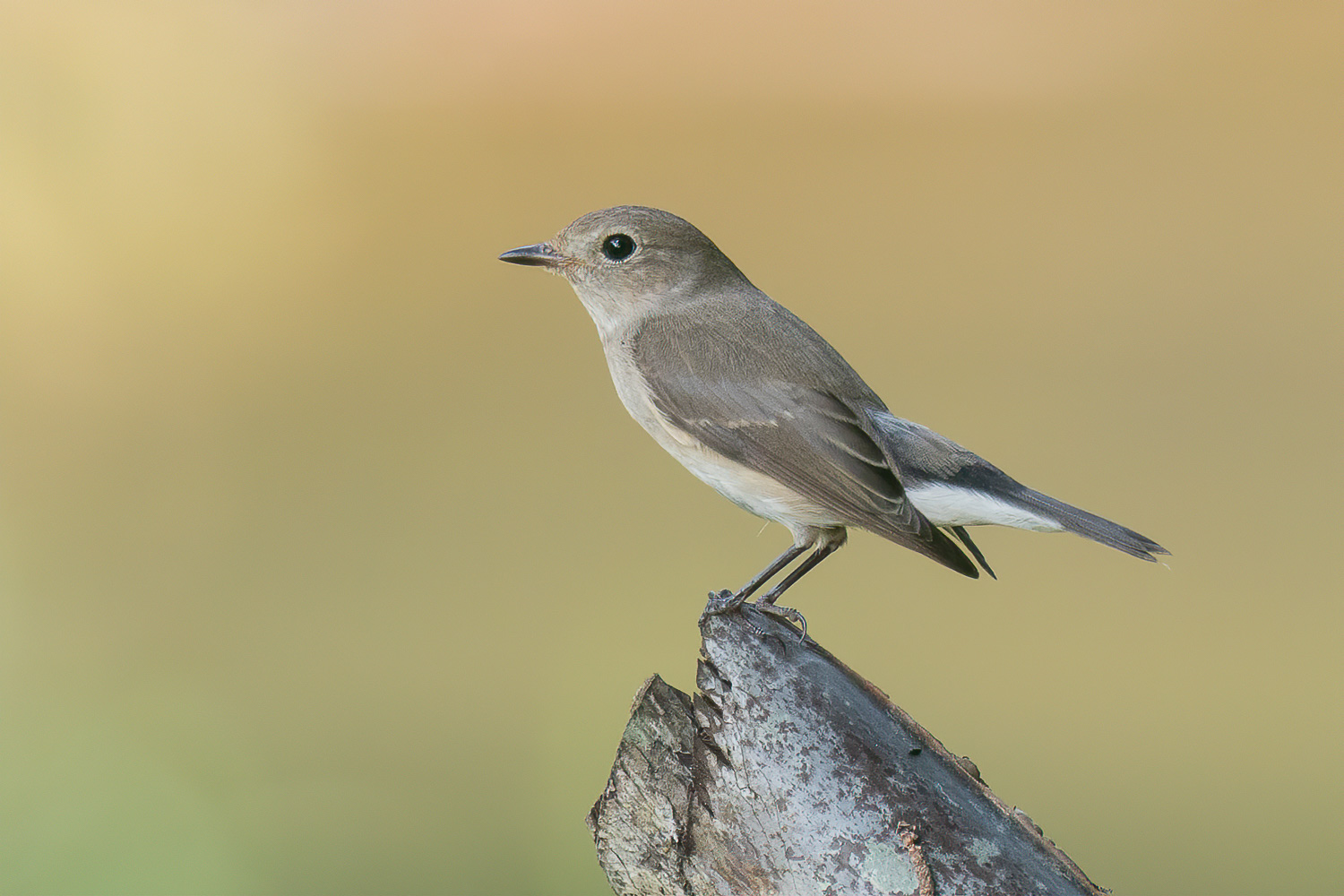 Behaviour/Ecology: Regularly cocks tail and drops from perch to feed on ground.

Location: There are two records of this species in Singapore: