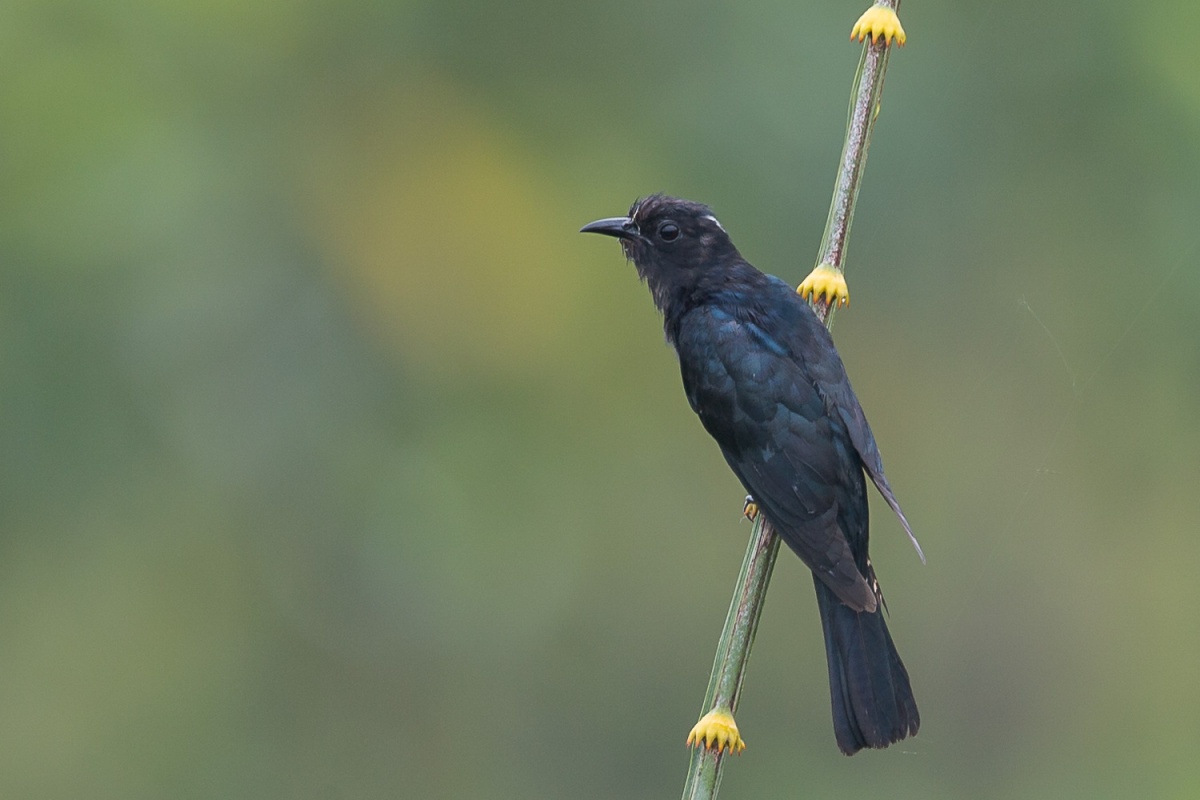 Range:
Found from the Indian subcontinent to southern China and Southeast Asia with the northern populations wintering south to Southeast Asia

Habitat: The resident species are confined mainly to forest and forest edge but migrants can also be found in mangroves, parks and gardens. 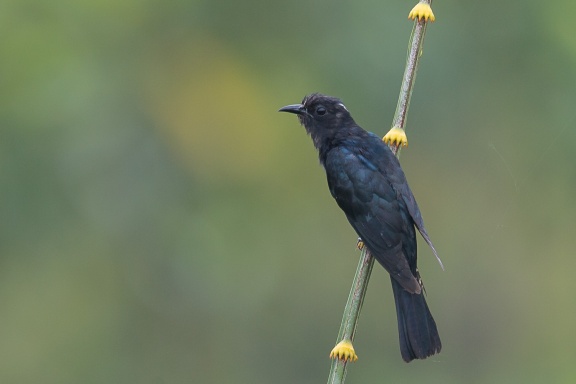 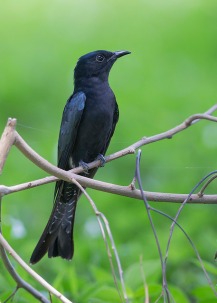 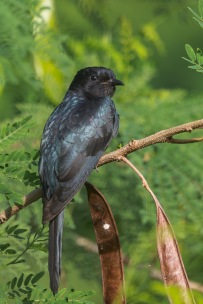 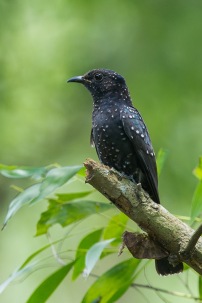 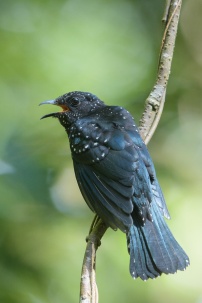