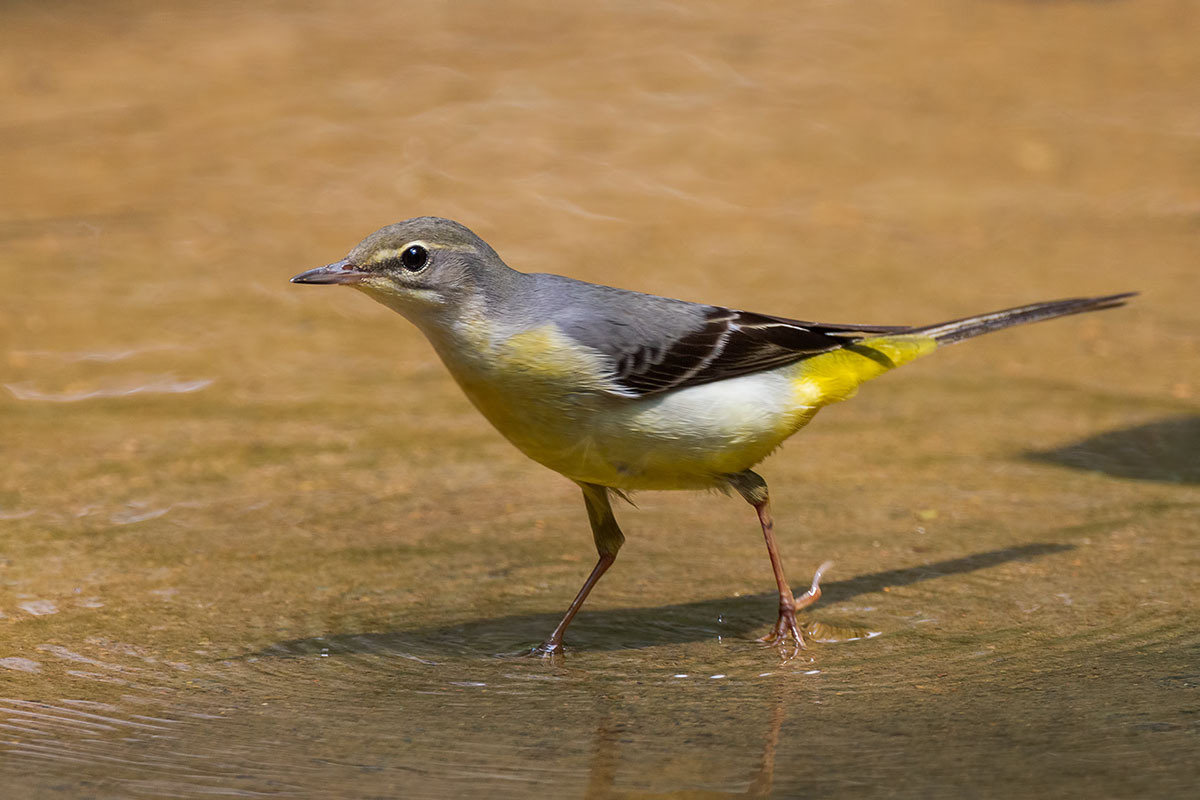 Behaviour/Ecology: Feed on a variety of aquatic invertebrates including adult flies, mayflies, beetles, crustacea and molluscs. Has the longest tail of the wagtails and its tail is wagged continually.

Local Status: Uncommon passage migrant/winter visitor. An early migratory species, it has been observed between late July to March.