Location: Considered to be extirpated from Singapore with 2 unconfirmed sightings at Changi in the 1970s until a female was photographed at Bukit Timah Nature Reserve on 1 May 2018. The female woodpecker was seen feeding near the summit from 4-6 May 2018. A female (probably the same bird) was photographed at Central Catchment Forest (along the pipeline trail) from 11-12 May 2018. 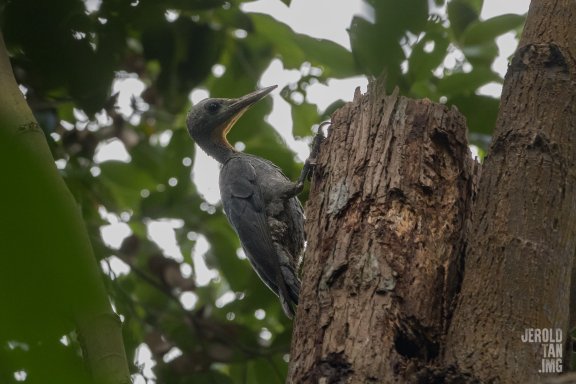 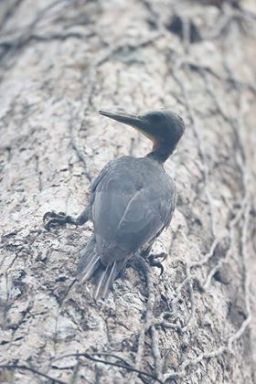 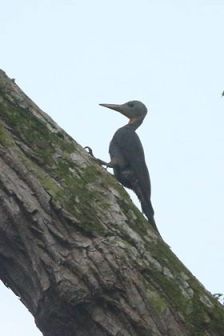 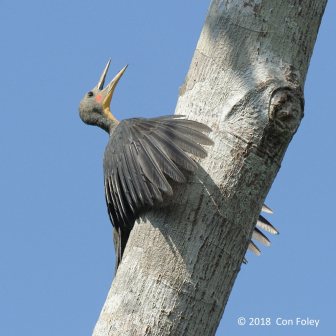