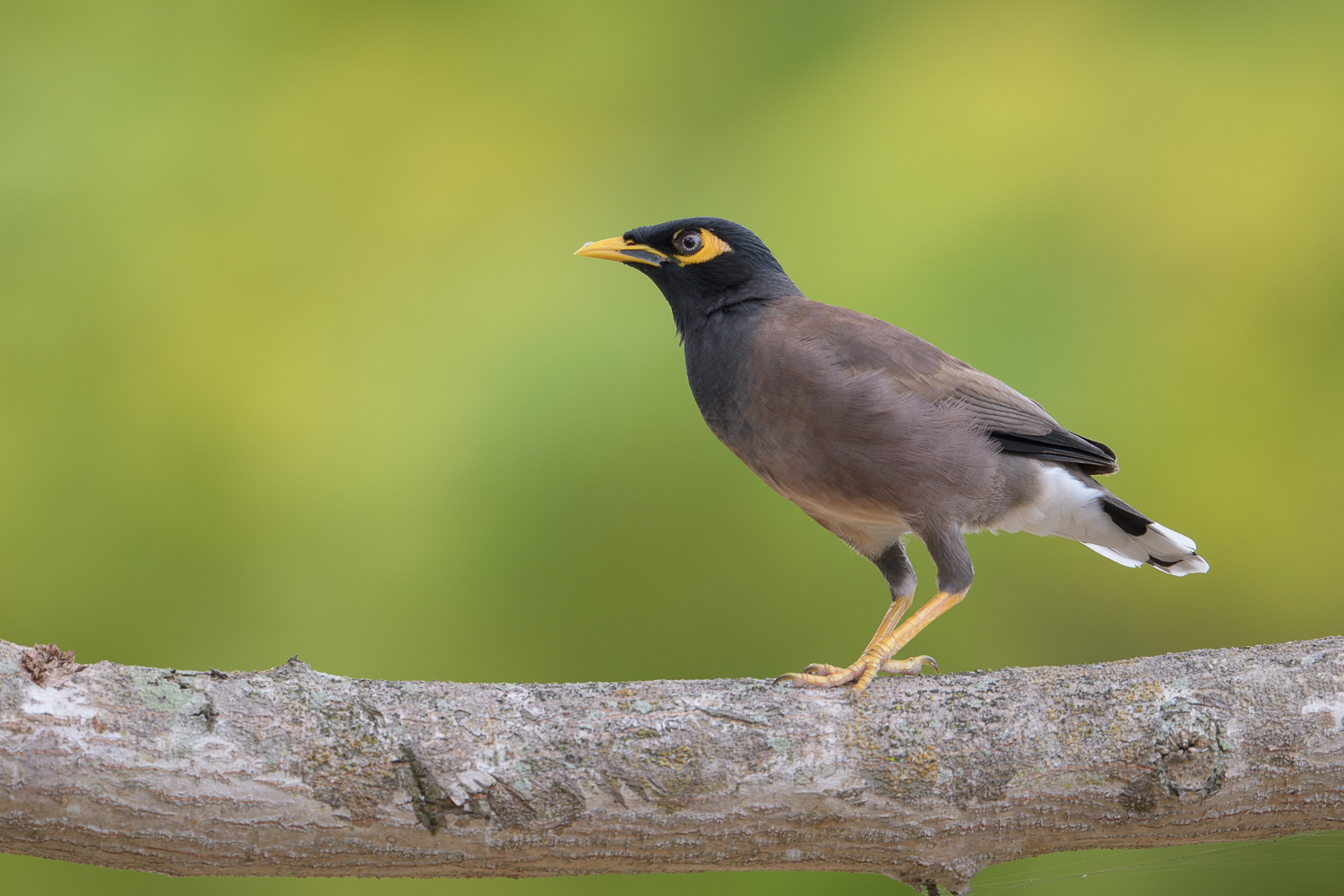 Range:
From Central Asia and South Asia, through the Thai-Peninsula to Singapore. Also found in Sumatra, Java, northern coast of Borneo and various parts of the world via introductions.

Location: Throughout Singapore, although seemingly in coastal areas and other locations with generally fewer human traffic.