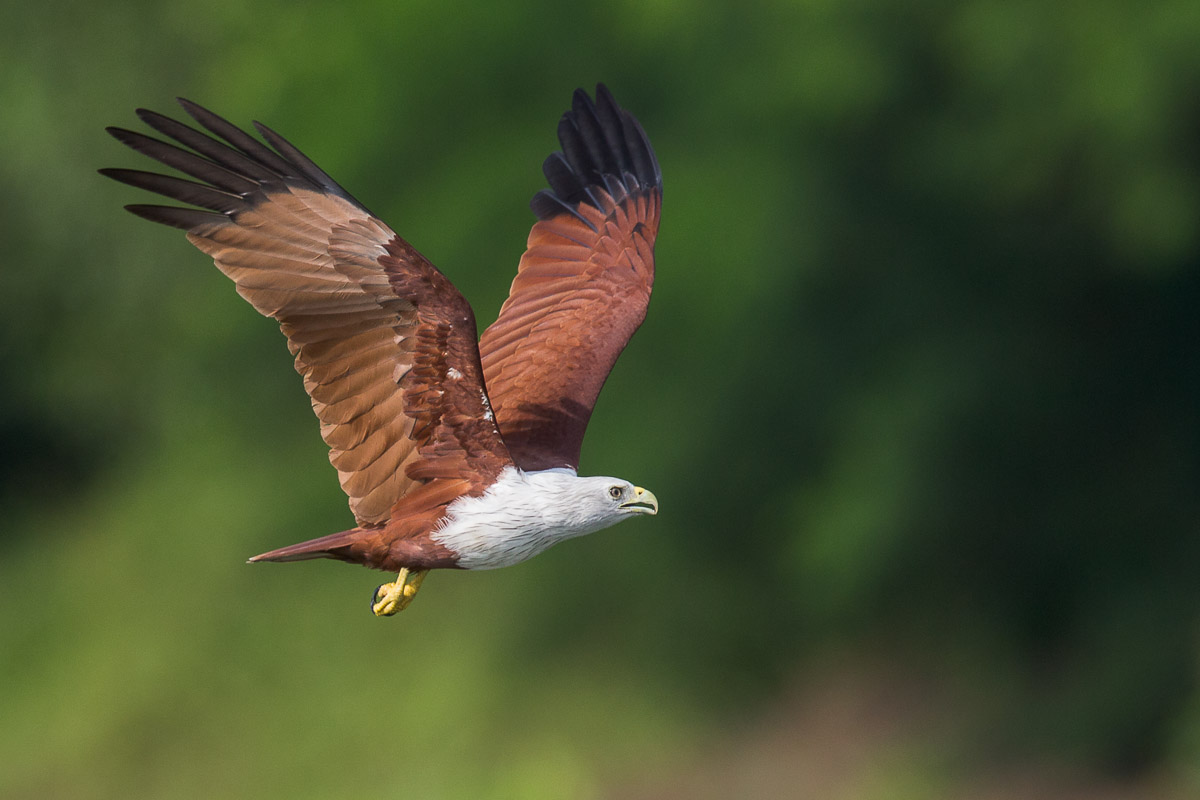 Range:
Resident from the Indian subcontinent through southeast Asia to north and east Australia.

Identification:
Adult superficially resembles the globally famous Bald Eagle with bright rufous underparts, with white head and belly. Juveniles have variably brownish underparts depending on age. In flight easily identified by their "m" shaped wings when soaring. The similar looking Black Kite has a distinct square cut tail and a distinct small white flash on the base of the primary coverts.

Behaviour/Ecology: Feeds on fish but also a scavenger. Has a rather funny sounding call, sounding like a whining baby.

Location: Found throughout Singapore, often but not restricted to coastal area and sites near waterbodies.