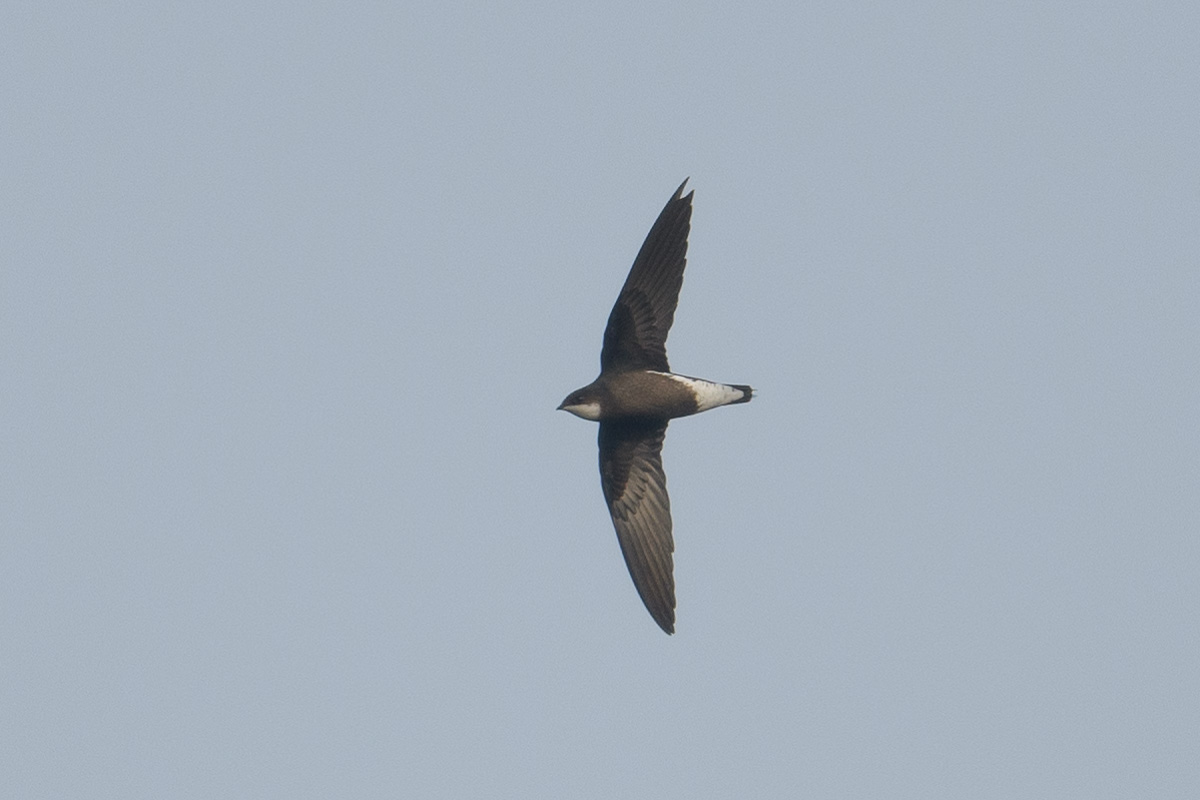 Behaviour/Ecology: Forages aerially and has also been observed to roost in trees.

Local Status: Formerly a very rare vagrant, it has been annual in small numbers since 2017. Change in status is the subject may in some part be due to the increased observer coverage of Henderson Waves during migration season.

Location: The first record for Singapore was at the summit of Bukit Timah in April 2008. The next records were at Henderson Waves and Jelutong Tower in October 2017. Since then the species has been annual. The list below is noit comprehensive and is a work in progress: