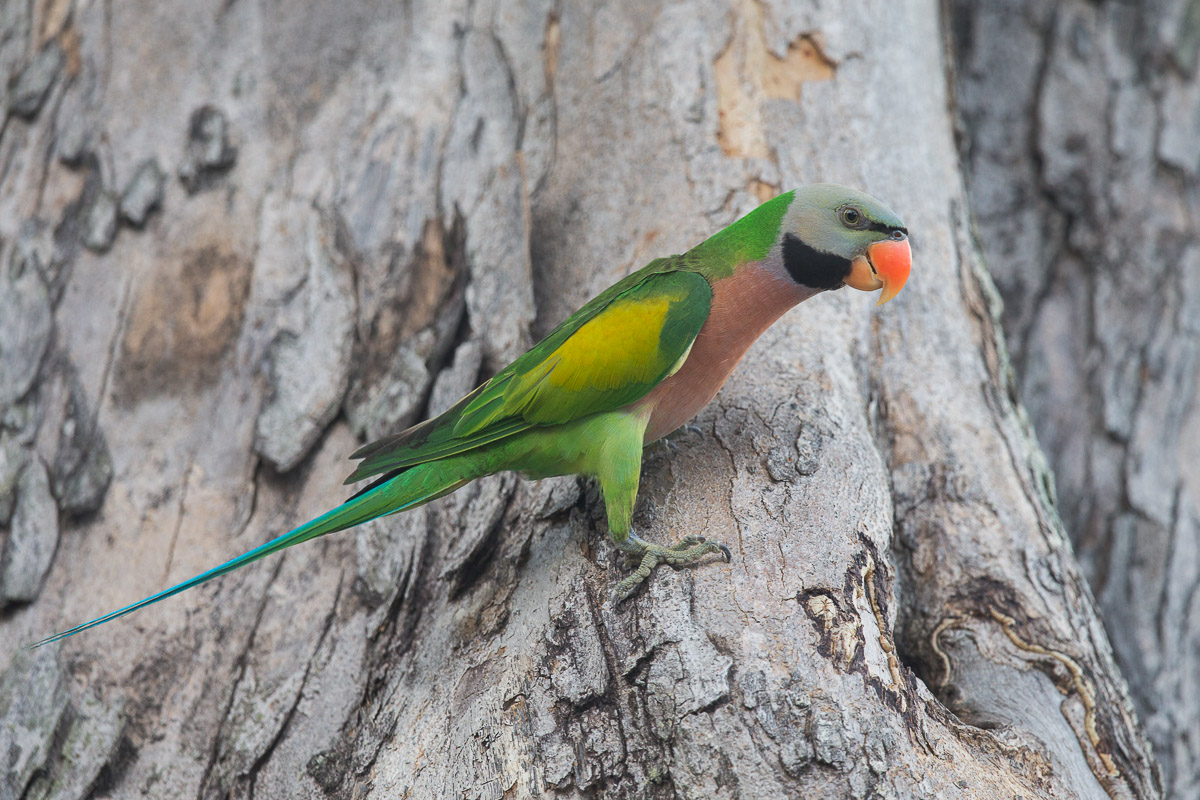 Range:
Northeast India south through most of Southeast Asia excluding southern half of the Malay Peninsula. Has disjunt distributions in the Andaman islands west of Myanmanr, the Barusan islands on the west of Sumatra and on Java. Introduced to Singapore.

Habitat: Forages in parks and other open woodland habitats.

Behaviour/Ecology: Well-adapted to urban environments and from massive roost flocks in HDB estates.

Location: Most parks and open habitats in Singapore. Large roosts in Changi Village and Clementi.