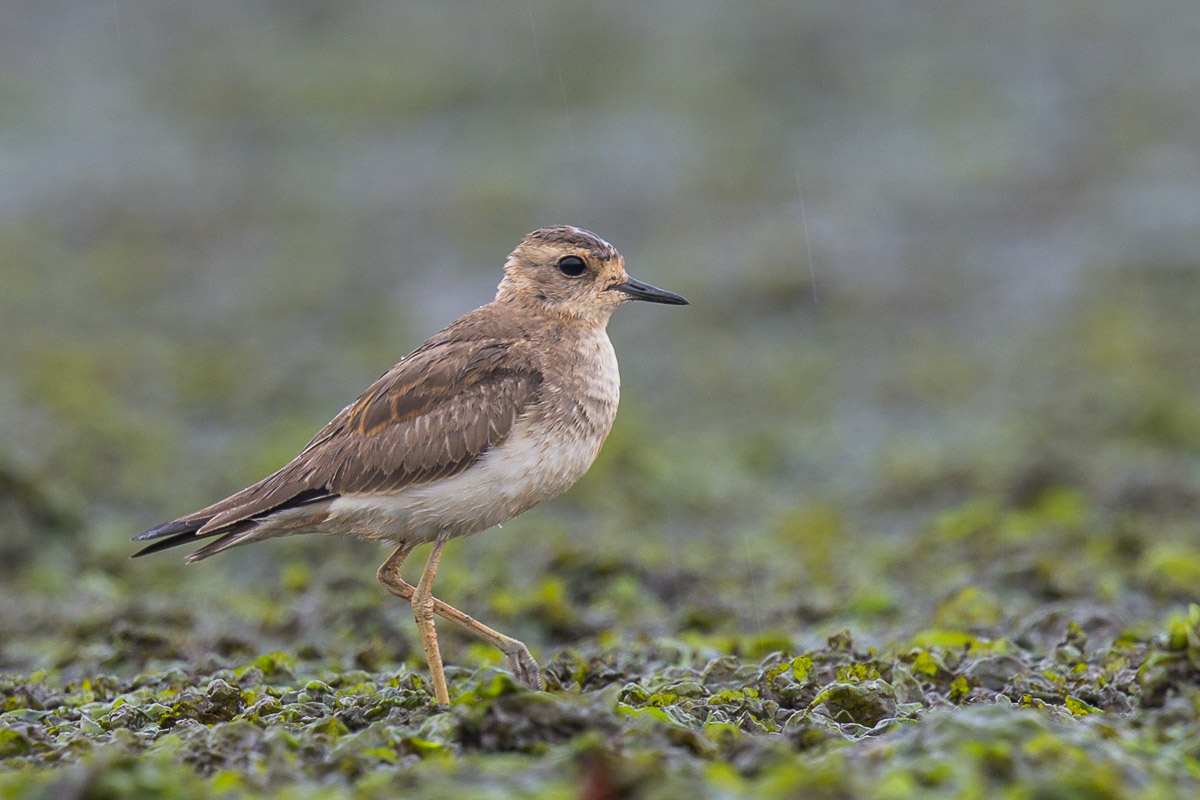 Range:
Found from Siberia to Mongolia and northern China, wintering to Southeast Asia and Australia

There were two 19th century specimen records of four birds, and at least six records of single birds since then: