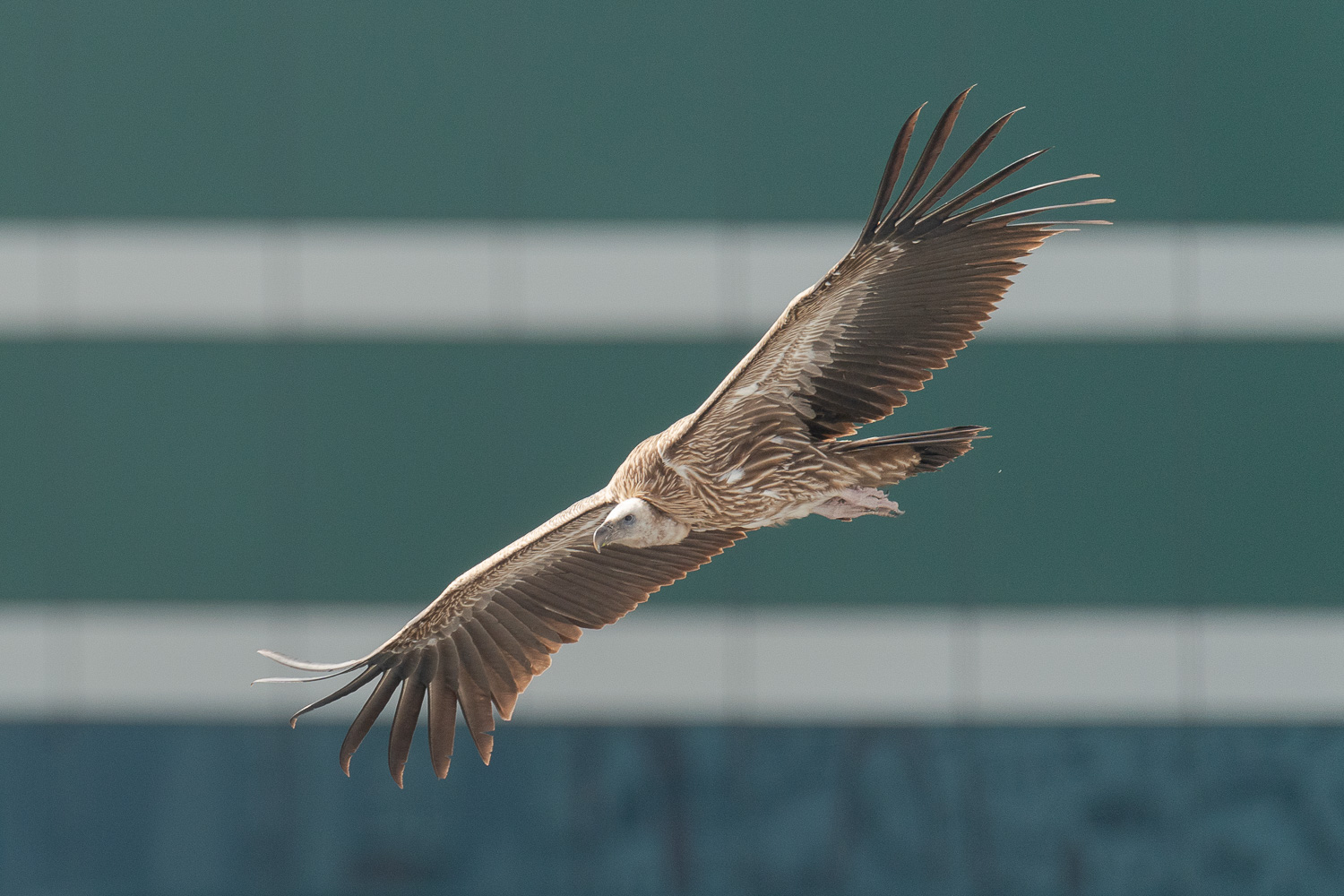 Range:
Found within the higher regions of the Himalayas with juveniles having the tendency to disperse south to lower altitudes in northern India, Nepal and as far as Southeast Asia