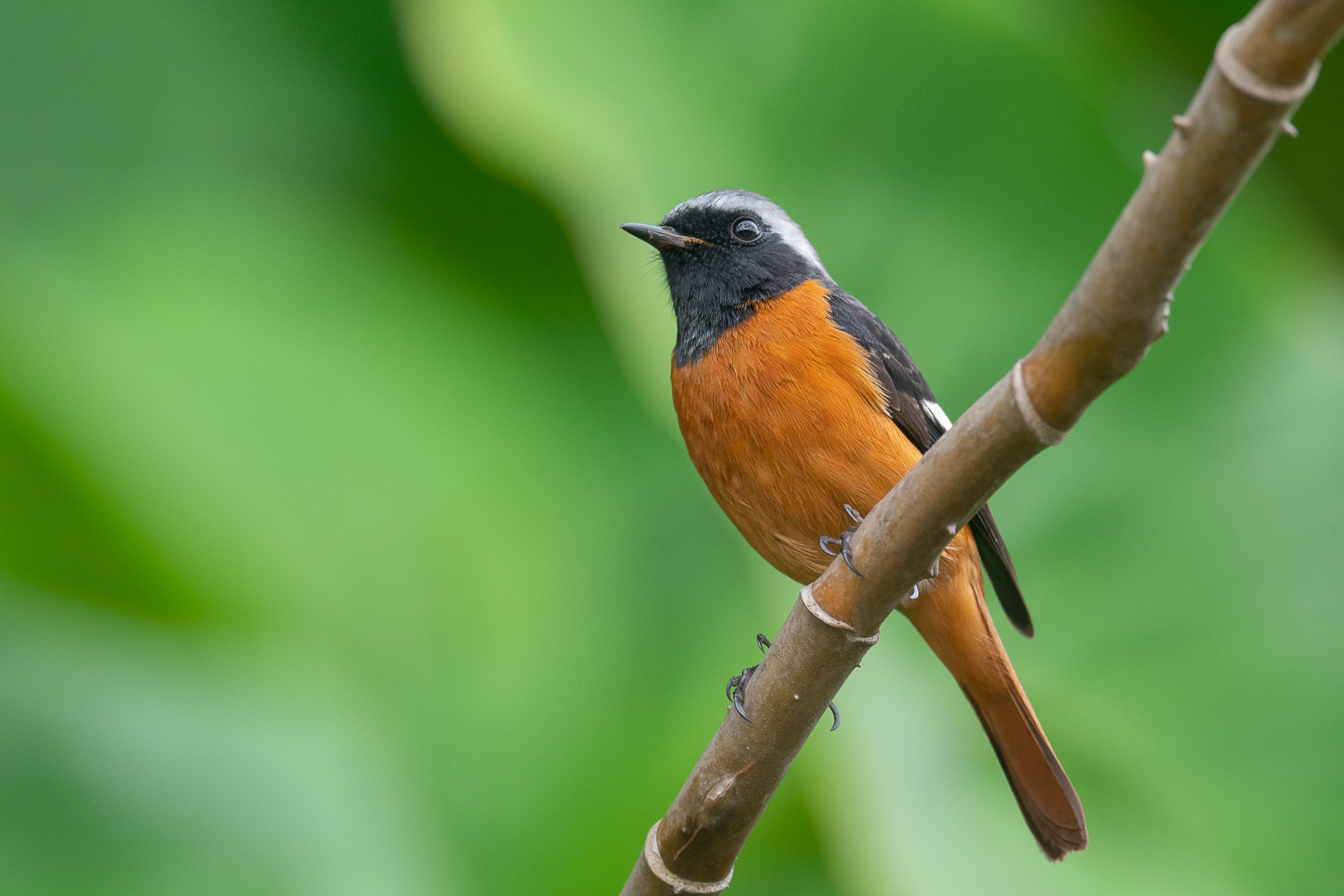 Location: There were 3 records for Singapore: a female at Satay by the Bay in February 2013 and a male at Cashew Heights in January 2014 and at Singapore Botanic Gardens in November 2019.