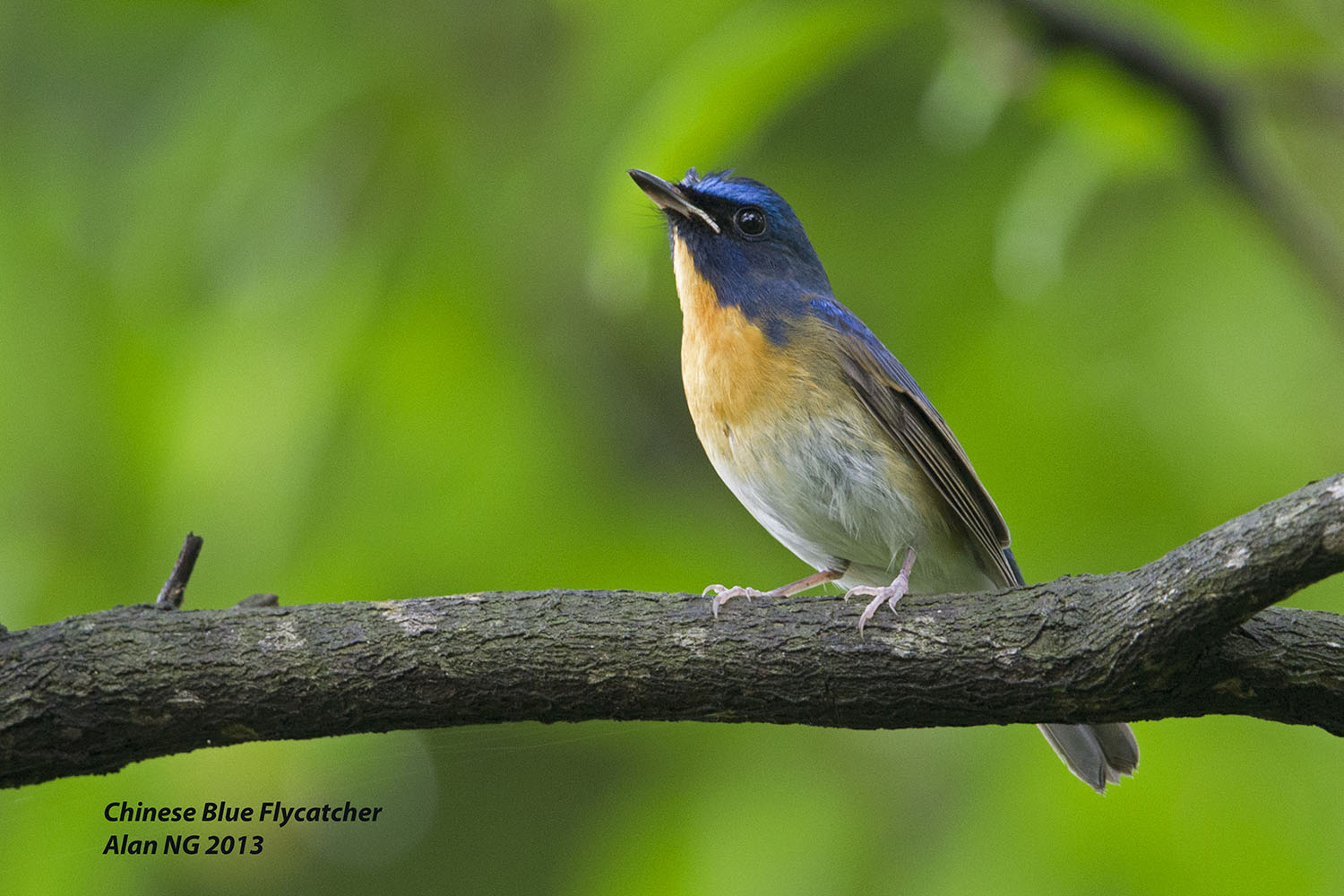 Range:
Found from western to central China and winters to mainland Southeast Asia.

Behaviour/Ecology: Forages mostly in the mid-stratum and understorey for insects.

Location: There are four confirmed sightings in Singapore:

1997 – A first-winter male at Sungei Buloh in November

2020 – A male at Dillenia Hut, Central Catchment Nature Reserve, from February to March and a male at Jurong Lake Gardens on 11 October