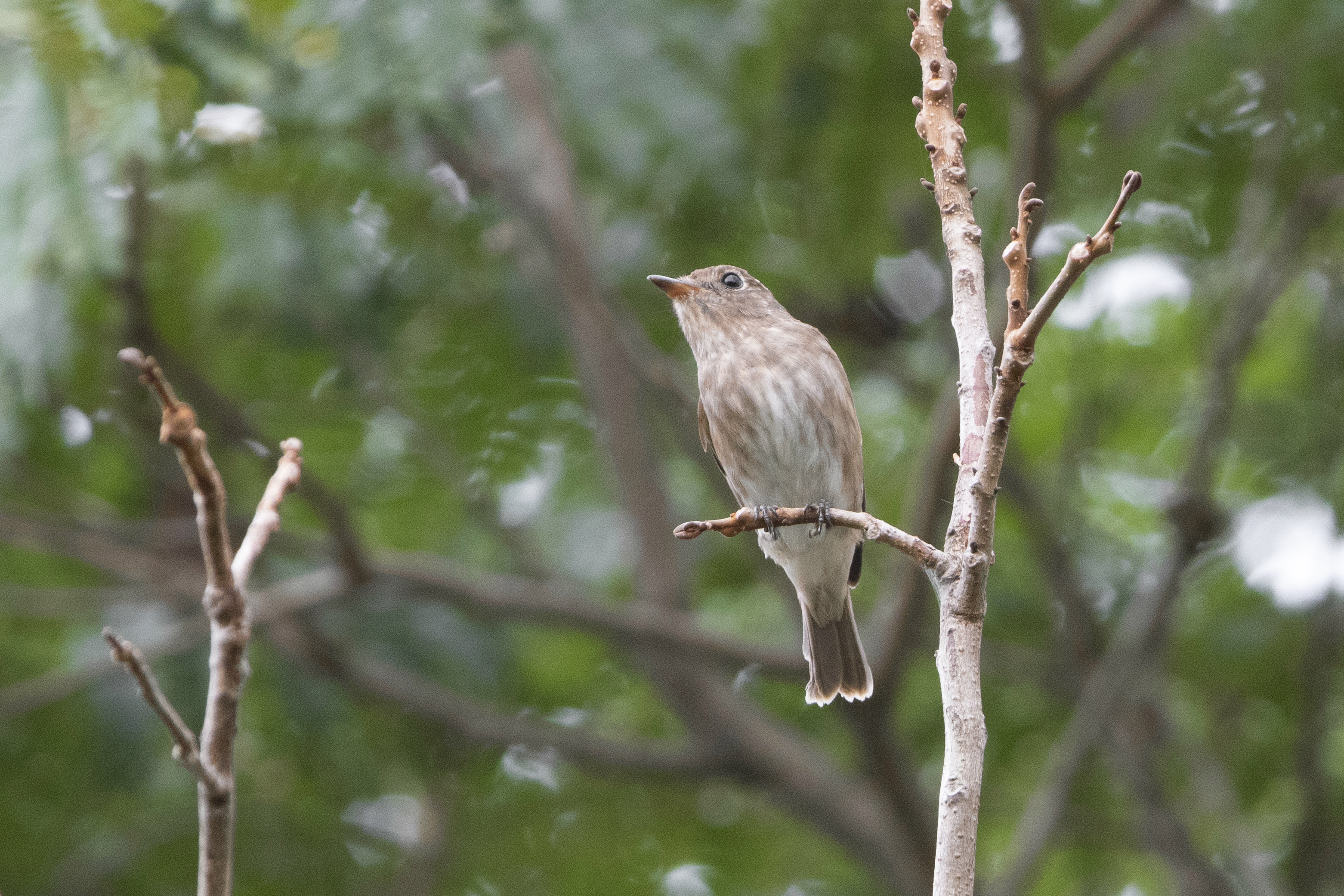 When helping someone with ID

There are more than 10,000 species of birds worldwide, and of which more than 400 can potentially be found within the political boundaries of Singapore. Some species look more or less the same throughout the year, while others can look very different depending on their sex, age and whether or not they are in their breeding plumage. With so many possible combinations of shapes and colours, it can be a seemingly daunting process, especially for new birders, to learn how to identify the feathered animals in the field. The rapid increase in photography and social media usage among the local birding community has made this learning process much easier, and this post aims to improve everyone’s birding journey by providing some tips on how to ask for and help with species identification. These tips are applicable both on social media and in the field, as well as beyond Singapore.

Asking for help with identification

Everyone has their own style and preferences when pursuing the art of photography. However, when it comes to using photos to identify birds, you should edit your photos to show as much of the key features of the bird as possible, as accurately as possible. Leave your artistic license behind for after the bird is identified!

Social media platforms like Facebook and Whatsapp tend to reduce the quality of the uploaded images, which makes zooming into a photo a difficult and sometimes futile process when attempting to identify a small bird in a big picture. Crop your images sufficiently so that the key features of the birds can be seen.

Pictures taken in backlit conditions often suffer from underexposure such that the features of the birds cannot be seen properly. In such cases, try to increase the exposure and shadows to (attempt to) salvage the images. If available, edit from RAW files for better results.

Some species are much easier to identify in the field than in pictures because of the subtle colour differences in their plumages. Try your best to edit your photos so that they reflect the information your eyes captured in real life. Having a properly calibrated monitor helps with this.

The key identification features of some birds might not always be visible in a single photo, so having multiple photos from different angles would be helpful. Sometimes, seemingly trivial features such as the rump and primary projection (the length of the birds’ wings when folded) can be important characteristics as well.

Where and when did you see it?

The local birding community has seen a lot of drama and politics unfold regarding who told who, who did not tell who, why did you not tell me immediately, and so on. THIS SECTION IS NOT REFERRING TO THAT!!

When identifying a bird, it makes most sense to start from the most probable candidate and slowly eliminate the possible options before considering the rarest case (and not the other way round). The location and month that a bird was photographed can make a big difference in this mental process, and in some cases, providing such information can reveal some important ornithological records.

Let’s say I post this photograph on a birding group focusing on Singapore’s birds to ask for the identification, with no information at all except “ID pls”

Most people would probably identify it as a Thick-billed Green Pigeon, which is wrong! The photograph was actually taken in August 2019 in Bali, Indonesia, where there are no wild Thick-billed Green Pigeons. This bird is in fact a Grey-cheeked Green Pigeon (distinguished from Thick-billed by, among other features, the bluish bill base instead of red). There have been cases of people asking for identification with no information – not even country – which can make it very difficult to narrow down the possible species.

Now let’s consider this Pitta instead.

This photograph was taken In Pulau Ubin in the month of July, which is outside of the migration season, so the most likely candidate is the Mangrove Pitta. But wait, something is odd…the bill seems small and more importantly the chin is black instead of white. This is actually a Blue-winged Pitta! The fact that this bird was seen in July suggests that they might be breeding on Pulau Ubin again and that helps improve our understanding on the breeding ecology of these birds.

“ID pls” is a super convenient phrase that takes less than a second to type, but you can do much better than that! There are many field guides and online platforms (*cough* singaporebirds.com) where you can try to identify the birds first. It’s perfectly alright to be wrong, but you will be able to learn more if you post your picture with a guess, and if possible, with reasons why you think so.

Don’t just give a name, provide reasons when giving IDs!

I did not have social media back then, but suppose I posted this image on Facebook.

Even if everyone who bothered to help out a newbie replied “obviously an Asian Glossy Starling lol”, I would still have felt uneasy accepting the identification because a much bigger aspect of my question – why? – would still have been left unanswered.

When giving ID help, try to provide reasons for why you think the bird is species A instead of species B. Again, it’s perfectly alright to be wrong! Our brains are so accustomed to identifying the birds instantaneously that it sometimes becomes difficult to pin-point the exact reasons why we think the way we do. Finding out a little bit more about the field marks of the birds, both when perched and in flight, can help improve description skills and make you a better birder.

I was heavily inspired by this article by Tony Leukering in writing this short piece and am also extremely grateful to Elize Ng, Dillen Ng and Goh Cheng Teng for helping to improve the work.