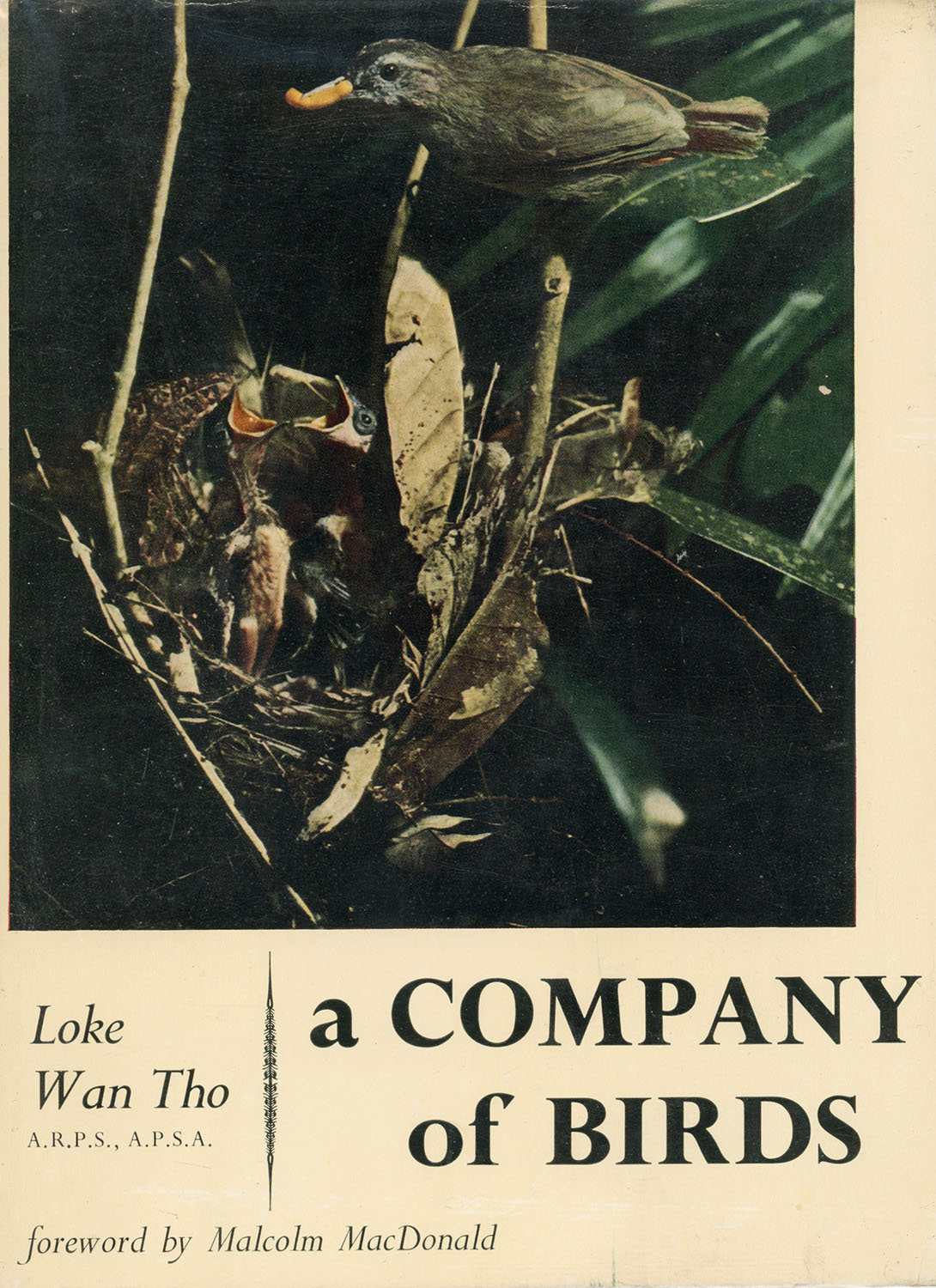 Published in 1959, the book “A Company of Birds” is a collection of bird photographs, ornithological notes and a semi-autobiography by Loke Wan Tho. These days, not many people recognise the name. Cathay Organization is perhaps better known in Singapore and Malaysia as a cinema chain, and in the past as a film studio as well. Loke Wan Tho was the founder of Cathay Organization and a business tycoon with other business interest in hotels, restaurants, tin mines and rubber plantation. He was also the Chairman of Malaysian Airways, Malayan Banking, Singapore’s National Library Board.

With such a busy life, one can imagine there’ll not be much time for other pursuits. In the words of Malcolm MacDonald (then Commissioner-General for the United Kingdom in South-East Asia) in the preface for the book, “Mr Loke Wan Tho is one of the the finest bird photographers in the world, and perhaps the finest in Asia, so the appearance of a volume of his pictures of Asian birds is a welcome event“. Yet, the man himself humbly note “The photographs which appears in the following pages represent the product of the holiday and leisure hours of a businessman“.

For this book, the photos, observations and accompanying notes are organized mainly by the locality in which they were photographed, namely India, Papua New Guinea and Malaya. His collection spanned many years between 1940s to 1950s and his trips outside of Malaya were organized to suit his busy work schedule. Most of the photos are in black and white and taken mainly with his quarter-plate film camera with flash.

Contemporary bird photographers may at first dismiss the now antiquated and limited equipment used then, yet a cursory look at his bird photos will reveal a technical mastery and artistic expression that will rival the best photos taken today. Birders who are interested in bird behaviour will also be delighted by his keen observations of various species that he managed to photograph, especially so when describing the nesting behaviour of many inaccessible and now seldom observed species.

It is interesting to note that one of his photo of the Black-naped Tern that is featured in this book was used as the basis for the drawing in Singapore’s old One Dollar banknote. According to Singapore Mint, there were 698.75 million pieces printed, probably making his photograph the most reproduced Singapore bird photo in existence.

Although I highly recommend this book for anyone interested in birds and photography, the one catch is that it is now out of print. Thankfully there are many second hand book dealers that have copies of it for sale. I bought mine from AbeBooks a few years back.

Lastly, the legacy for Loke Wan Tho in the field of Asian ornithology is not just confined to his own bird photographs, notes and observations published in this book. His enduring friendship and support for Salim Ali (the famous “Birdman of India”) surely influenced the outcome of Indian ornithology for the better as well. But that is a story for another time.

Below are some scanned page to give you an idea about the book’s content. 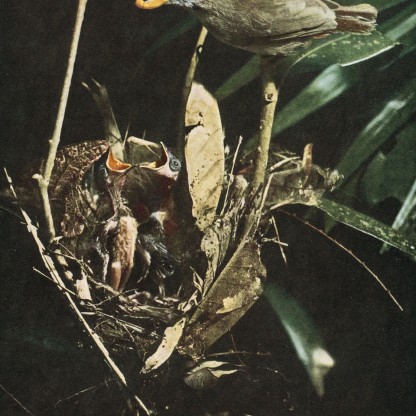 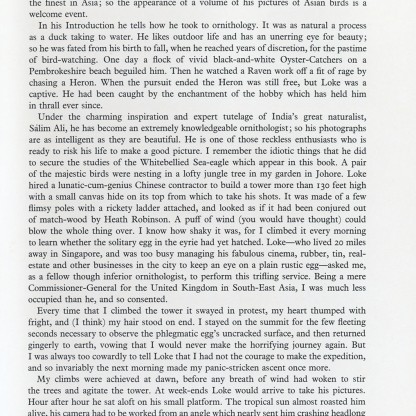 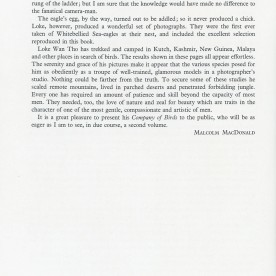 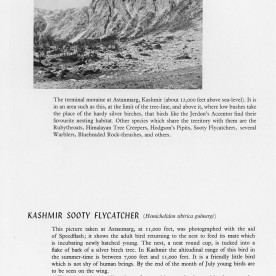 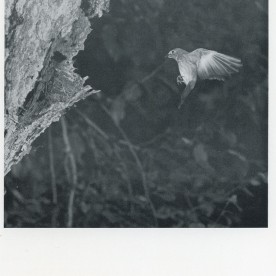 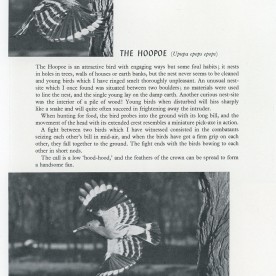 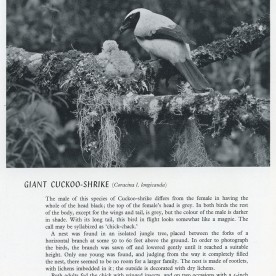 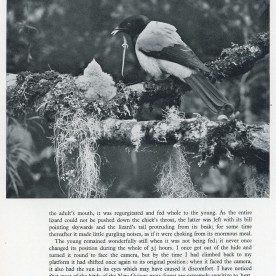 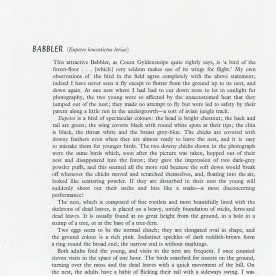 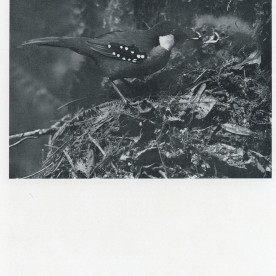 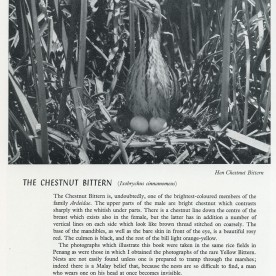 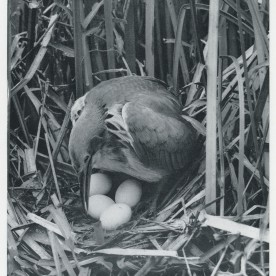 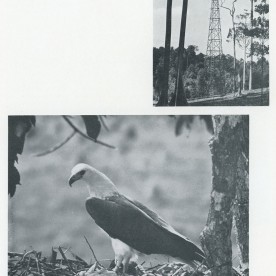 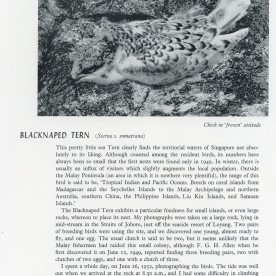 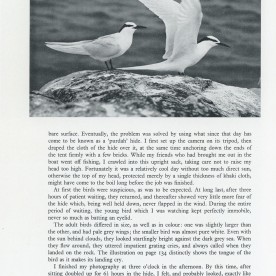 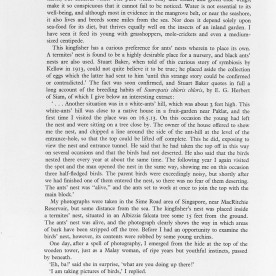 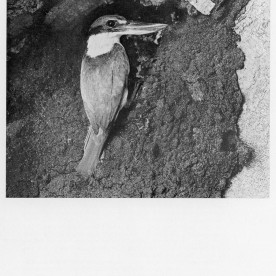 One thought on “Loke Wan Tho – A Company of Birds”